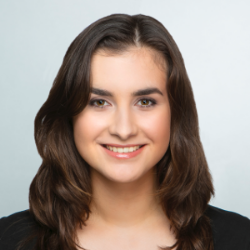 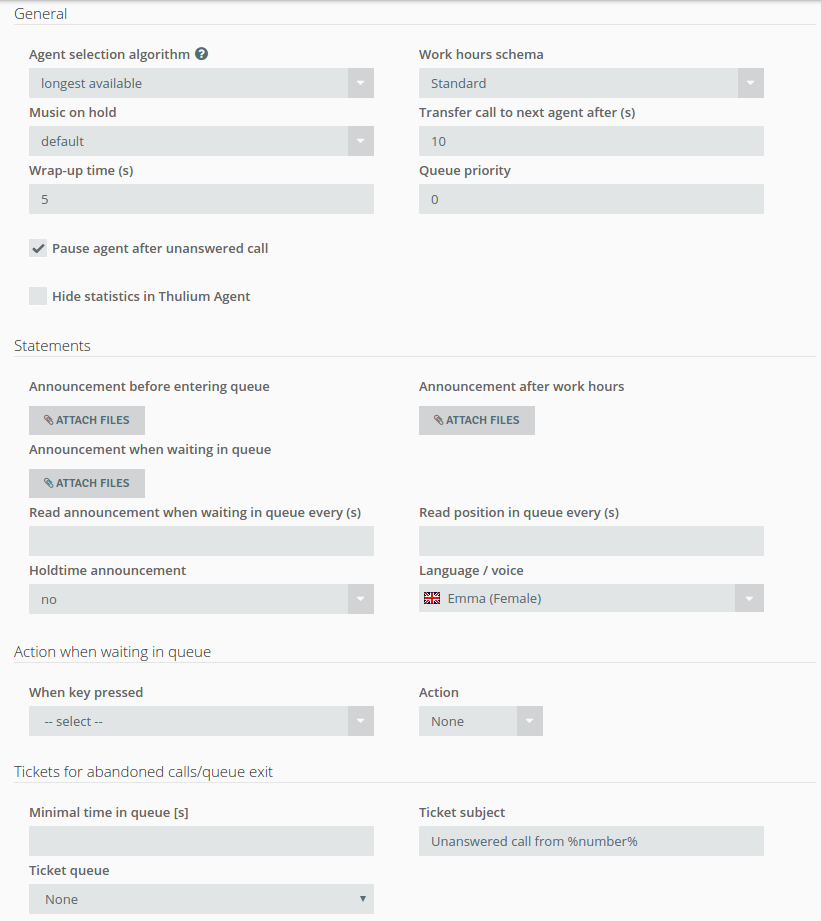 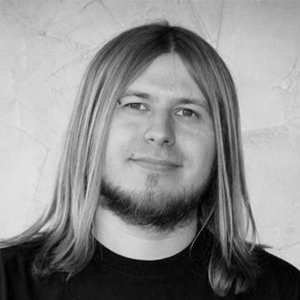 My name is Łukasz and I take care of Thulium's knowledge base. I'd love to keep it accurate and understandable. If you have any remarks or suggestions for improvement - let me read them.